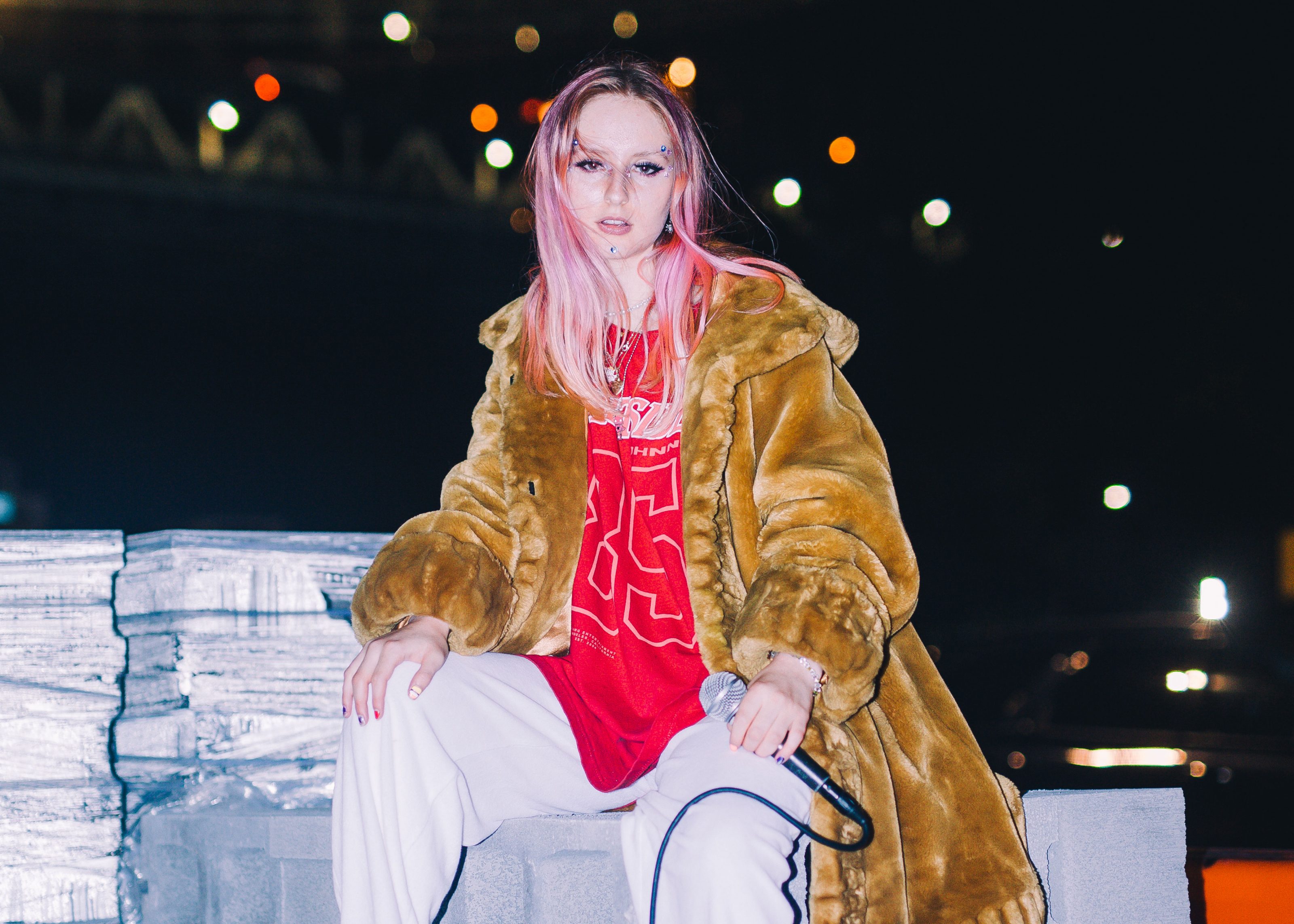 Level Open Sessions
Mia Gladstone
Features
Written by
Nate Cover
With a Shure SM58 in one hand and a joint in the other, Mia Gladstone delivers a performance of “Grow” beneath the FDR overpass in downtown Manhattan.

Recorded as part of Open Sessions in New York City, Mia Gladstone’s energy resonates on a home-turf-high as she bounces around to her own uplifting lyricism.

“Love overpowers everything,” Mia says, mid-stride after the joint is all but ash. “It’s like the natural human instinct, but then we’re still so disconnected from that as a society.”

A songwriter since the second grade, Mia’s became a self-taught producer when she grew impatient waiting on other people, building the beats herself for songs like “Grow” and “Love U.”

“I started producing on Mixcraft when I was in elementary school,” Mia says, “and then I’d record my songs on keys and add little production elements on Garage Band until I got Logic — probably my freshman or sophomore year of high school.”

Right now, Mia’s working on visuals for a couple of her tracks, as well as a little producer project on the side. 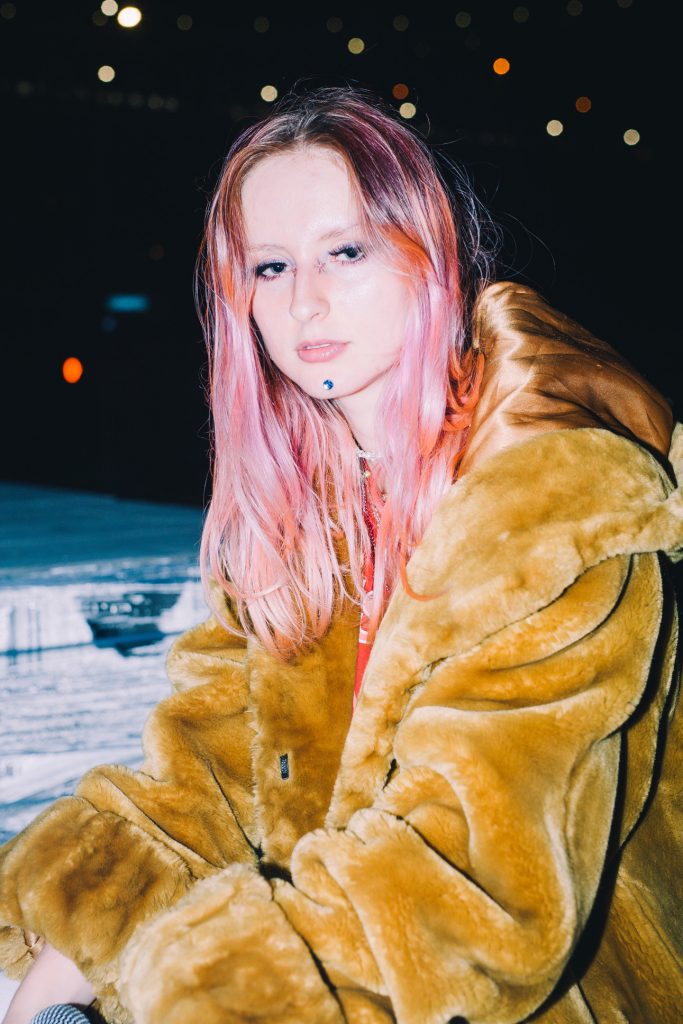 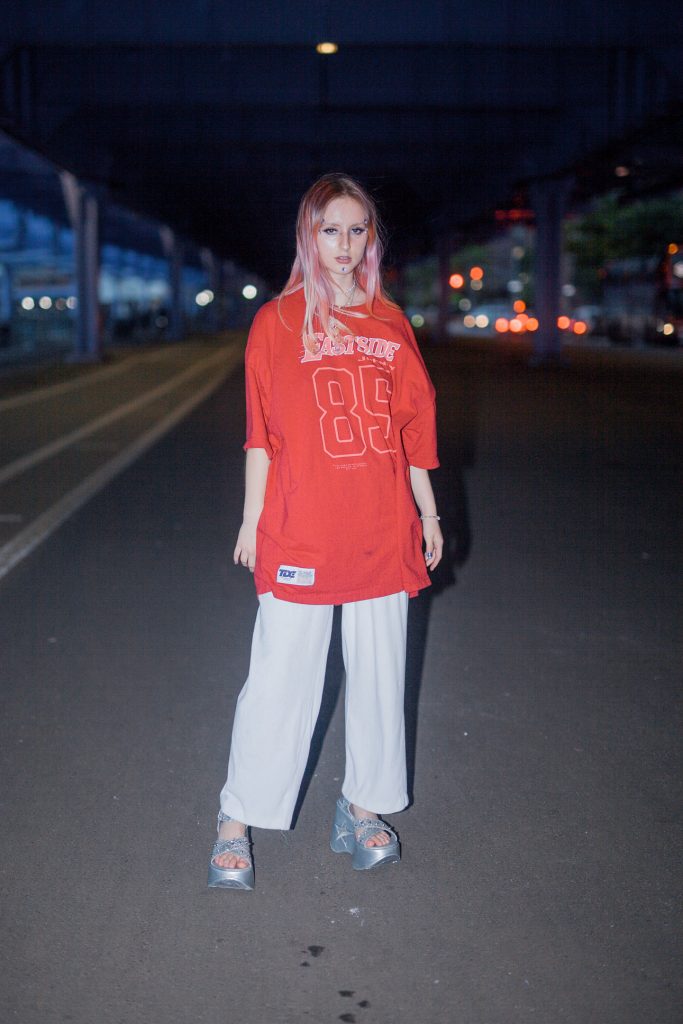 Level Open Sessions is part of our ongoing initiative to support the creative pursuits of our community, whether it’s for a burgeoning idea or a finished record. Designed to pair independent artists with a creative team and resources to actualize a vision together, Open Sessions encourages collaboration.

Stay tuned as we grow and introduce the program to more musicians and cities. 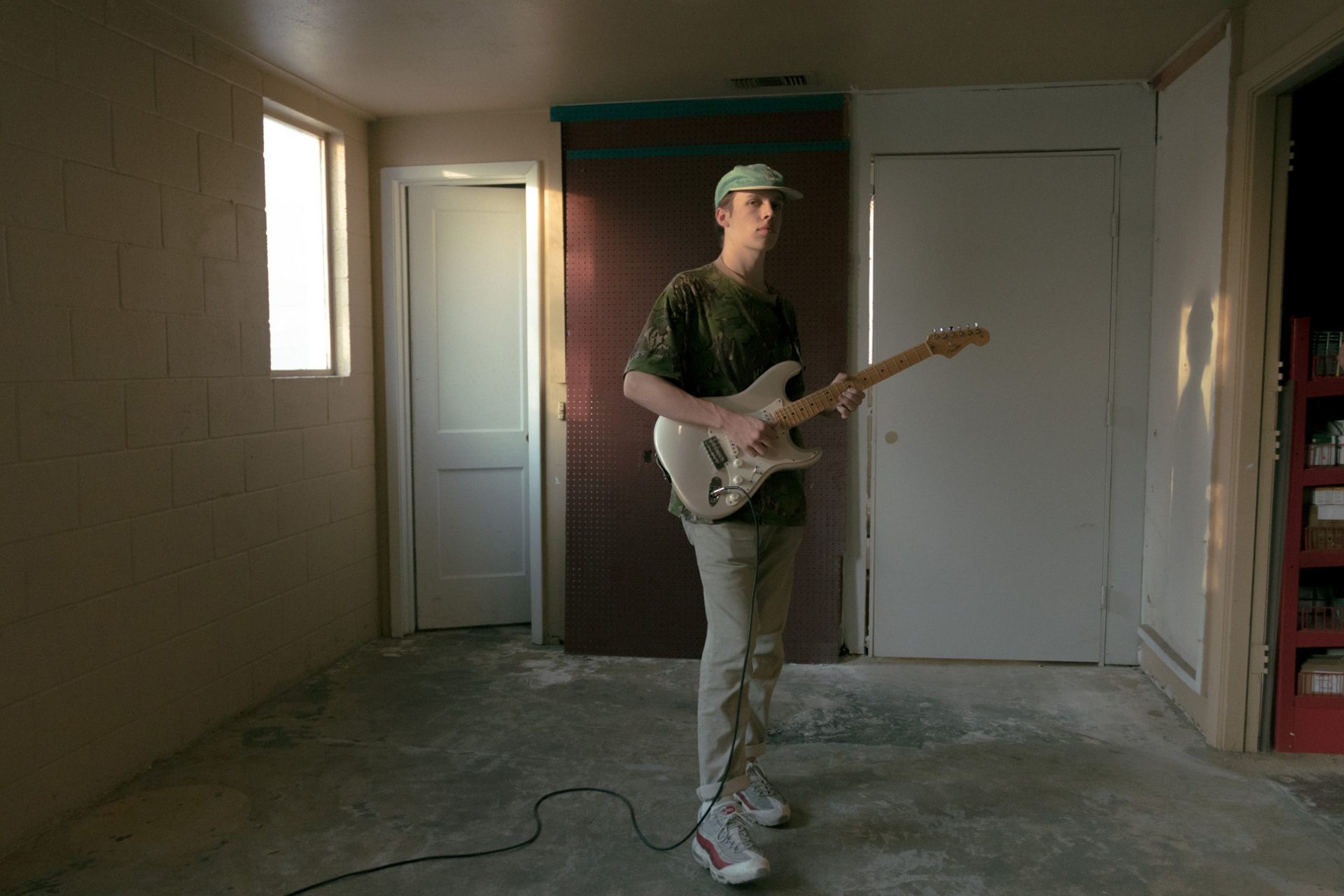 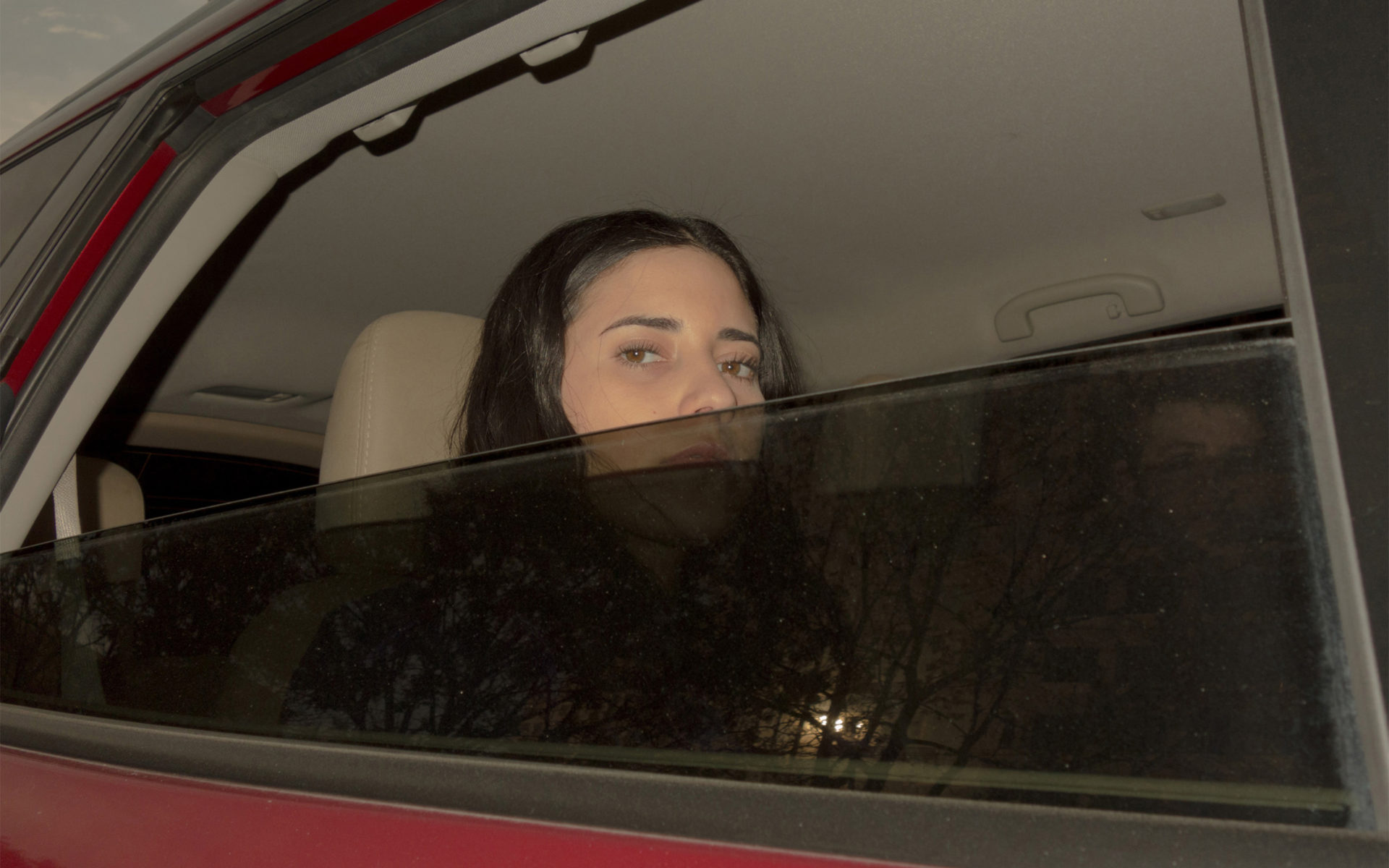 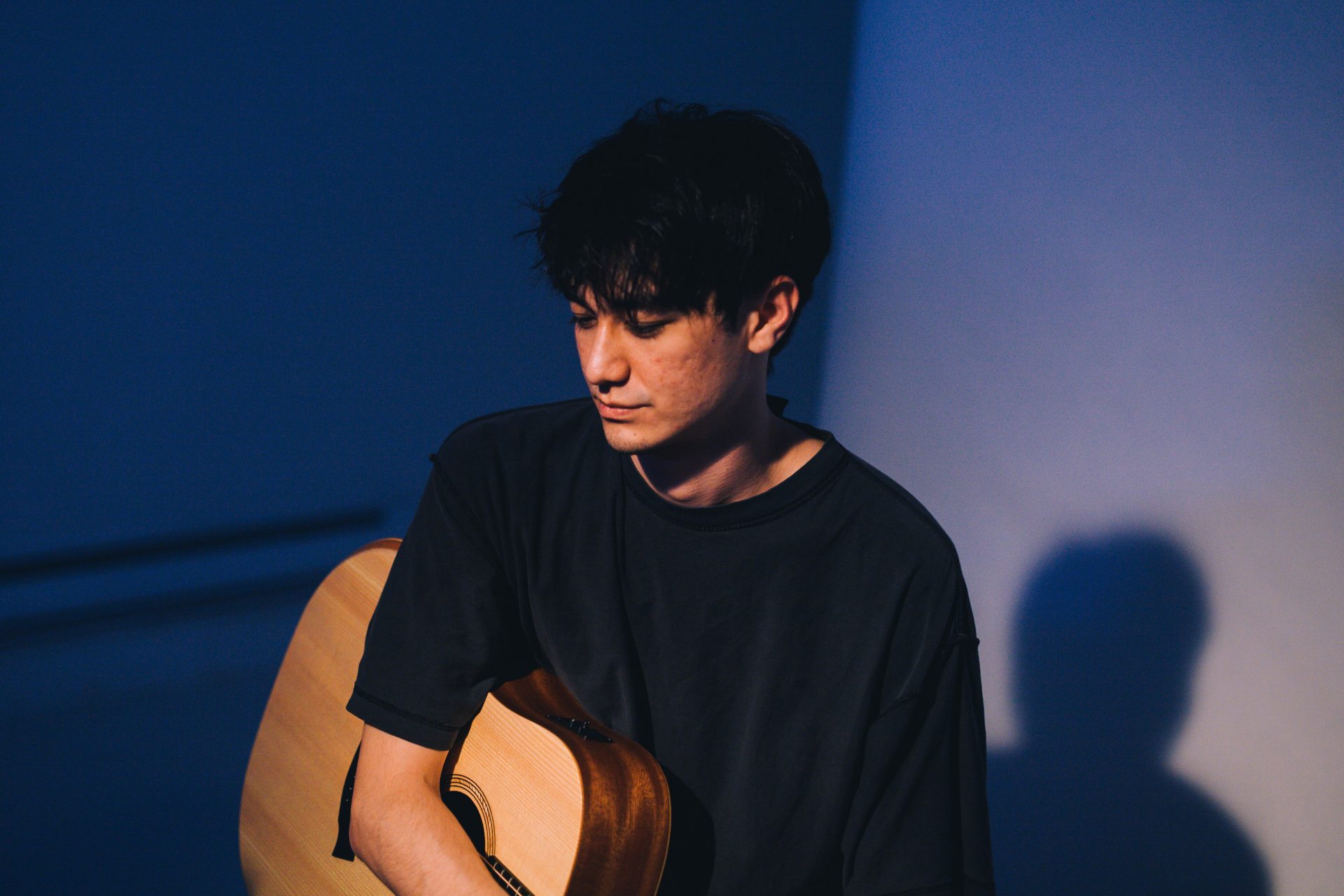