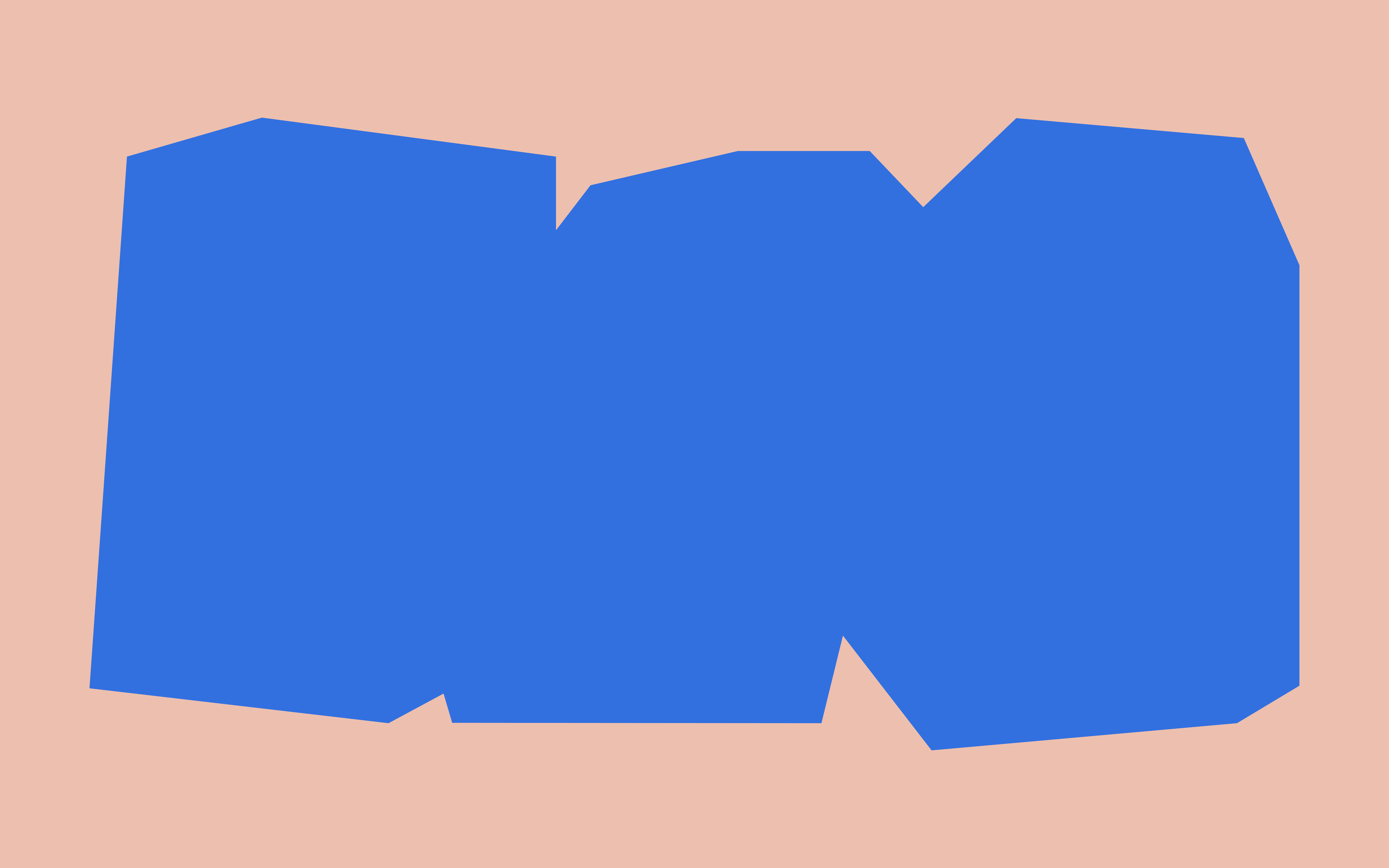 Announcement
Level Selects
News
Level Selects is our series of genre-based playlists featuring the best new music from Level Artists, curated by some of the most recognizable tastemakers in independent music.

Introducing Level Selects — our series of genre-based playlists with the first installment featuring rising talent in Rap, Indie, and R&B.

Featuring the best new music from Level Artists and rising musicians, Level Selects is an opportunity for artists to be featured on a prominent genre-specific playlist and in our editorial program.

All music released via Level will be considered for future playlists. 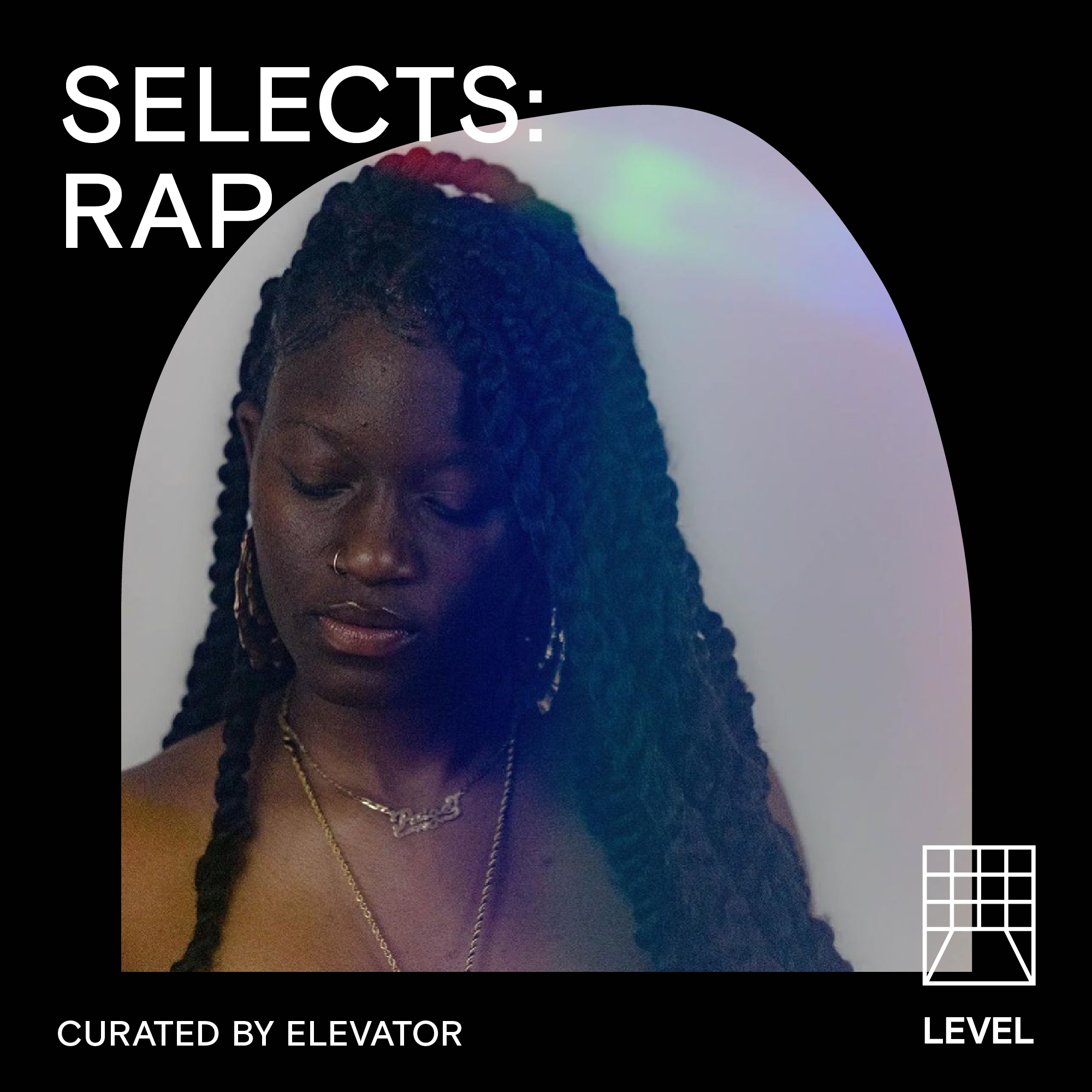 ELEVATOR —  Founded in 2011, ELEVATOR has established itself as one of the leading and most respected tastemakers of music and youth culture. Spotlighting the unsung talent of the underground and what’s to come before they hit the mainstream, ELEVATOR has helped highlight artists early in their career including Juice WRLD, Lil Pump, Lil Uzi Vert, and more. 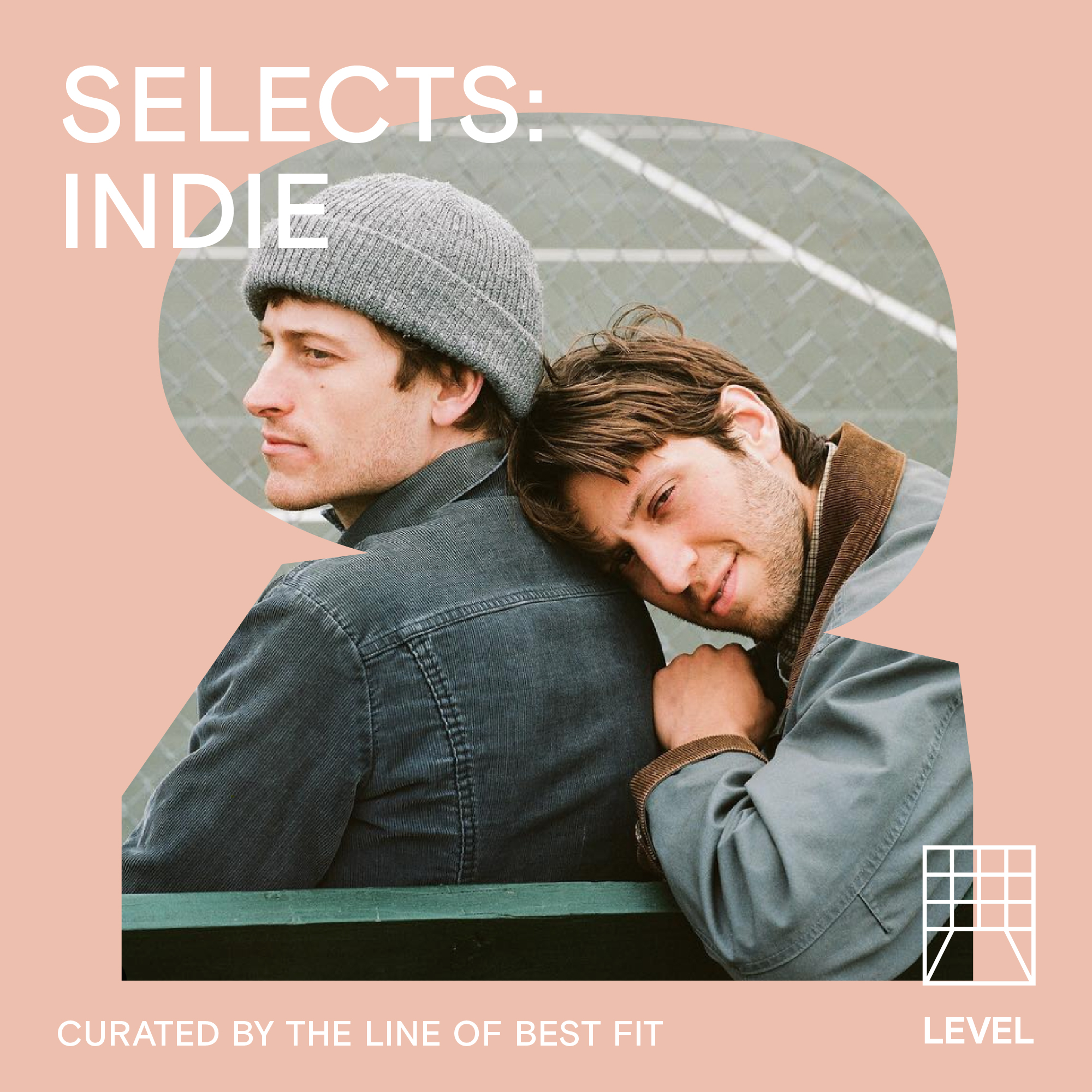 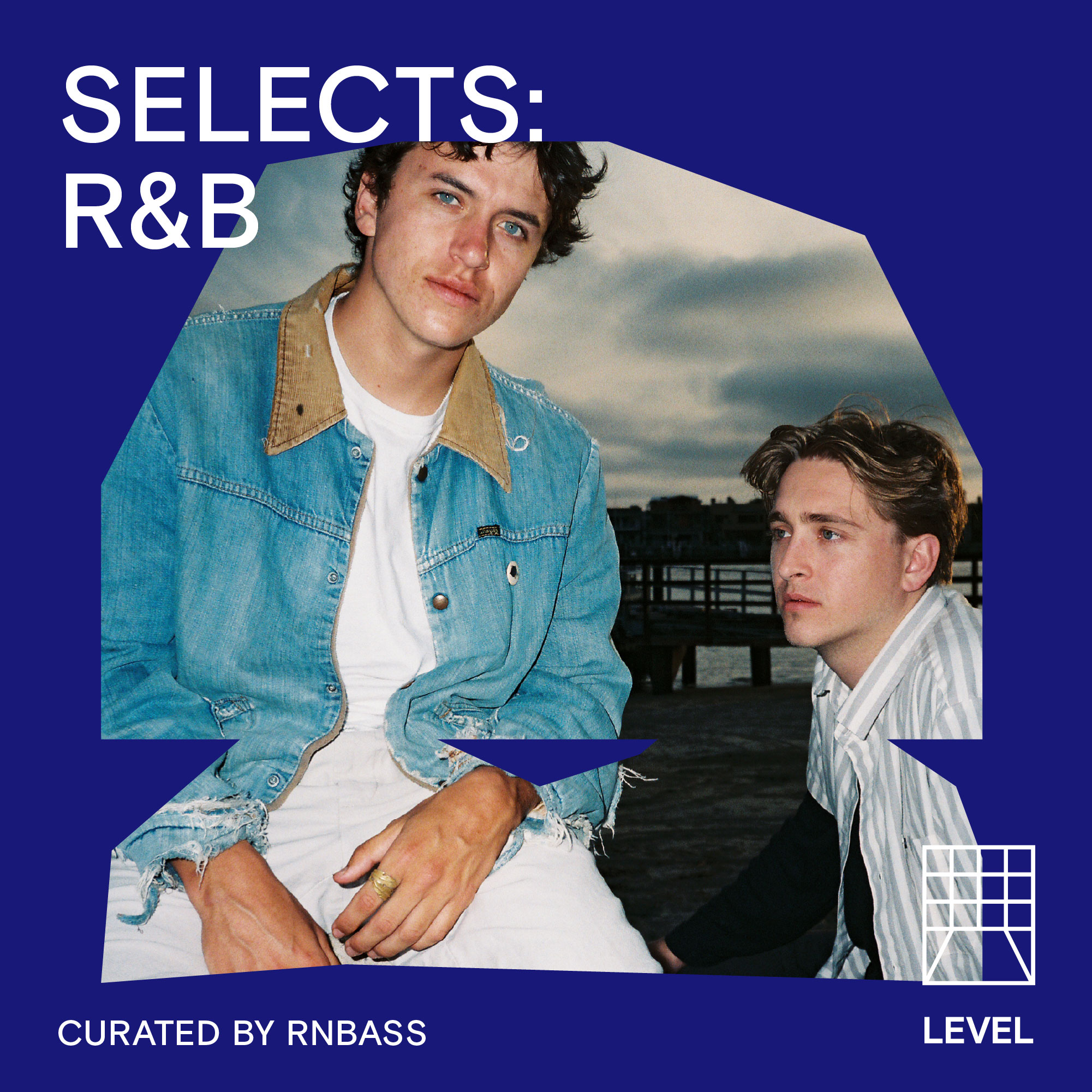 RnBass — A breath of fresh air to R&B music, RnBass is a platform highlighting some of best from the new cutting edge genre. With a dedicated following across social media platforms, they have provided a platform for now-household names like Khalid, The Weeknd, and more. 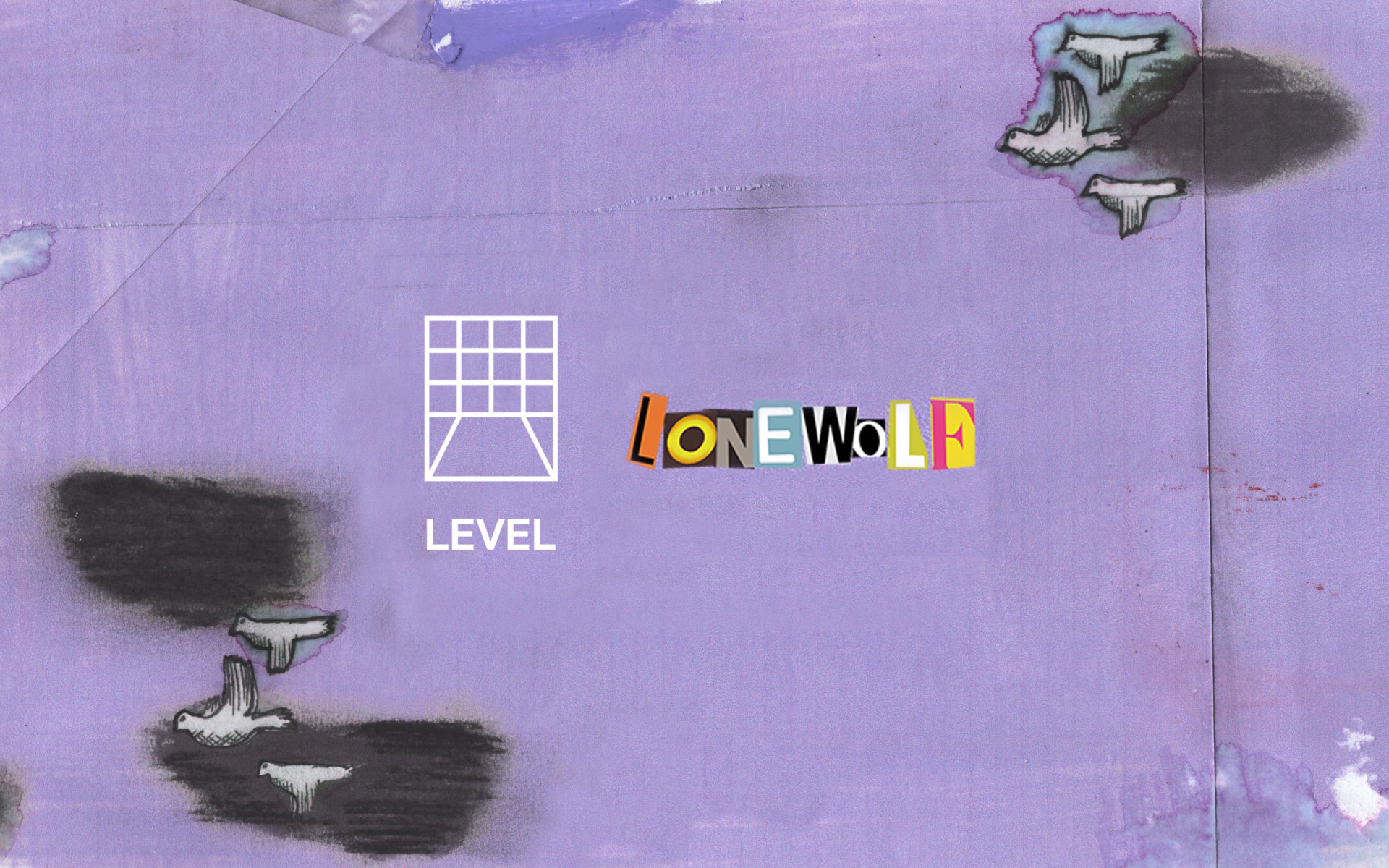 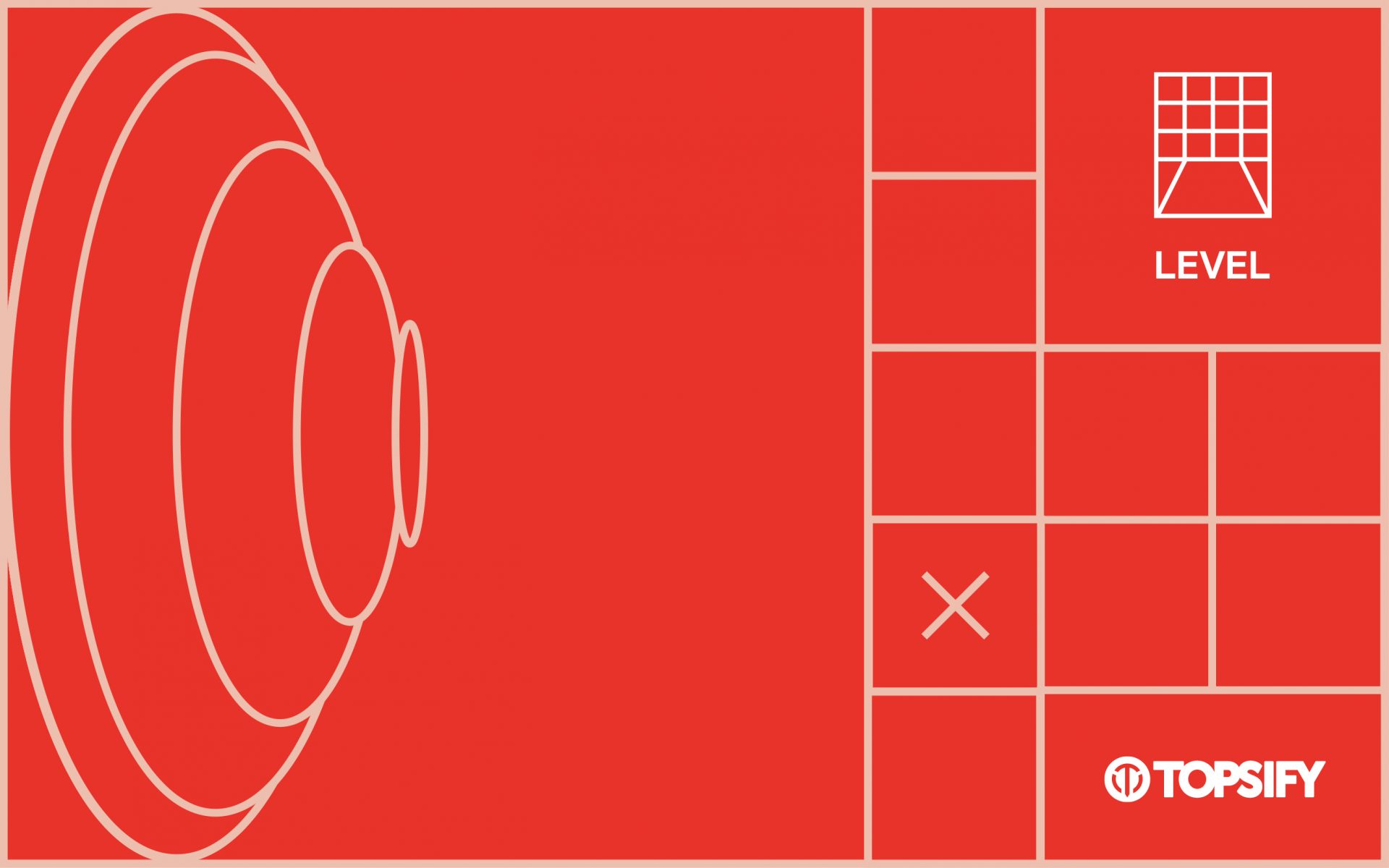 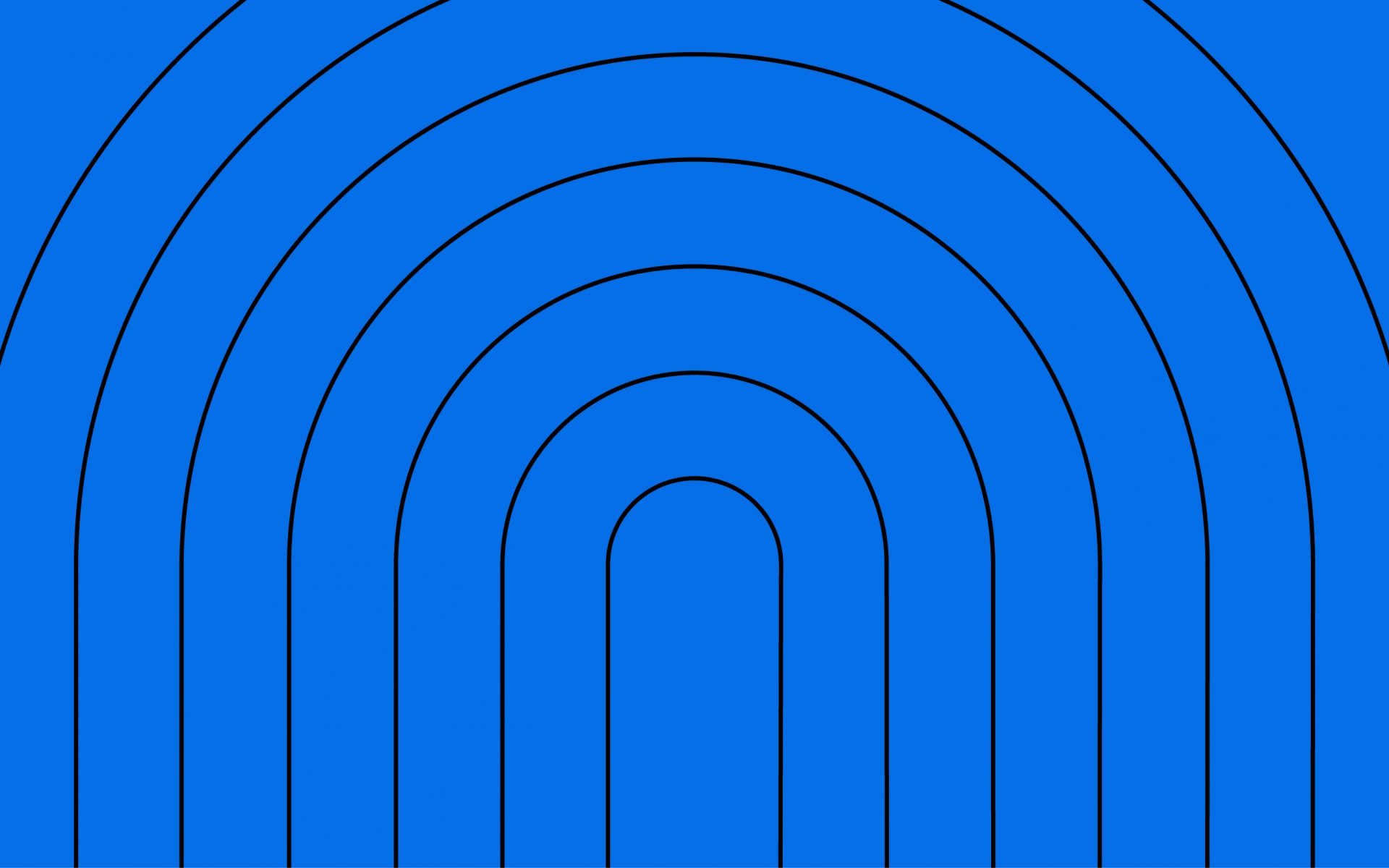