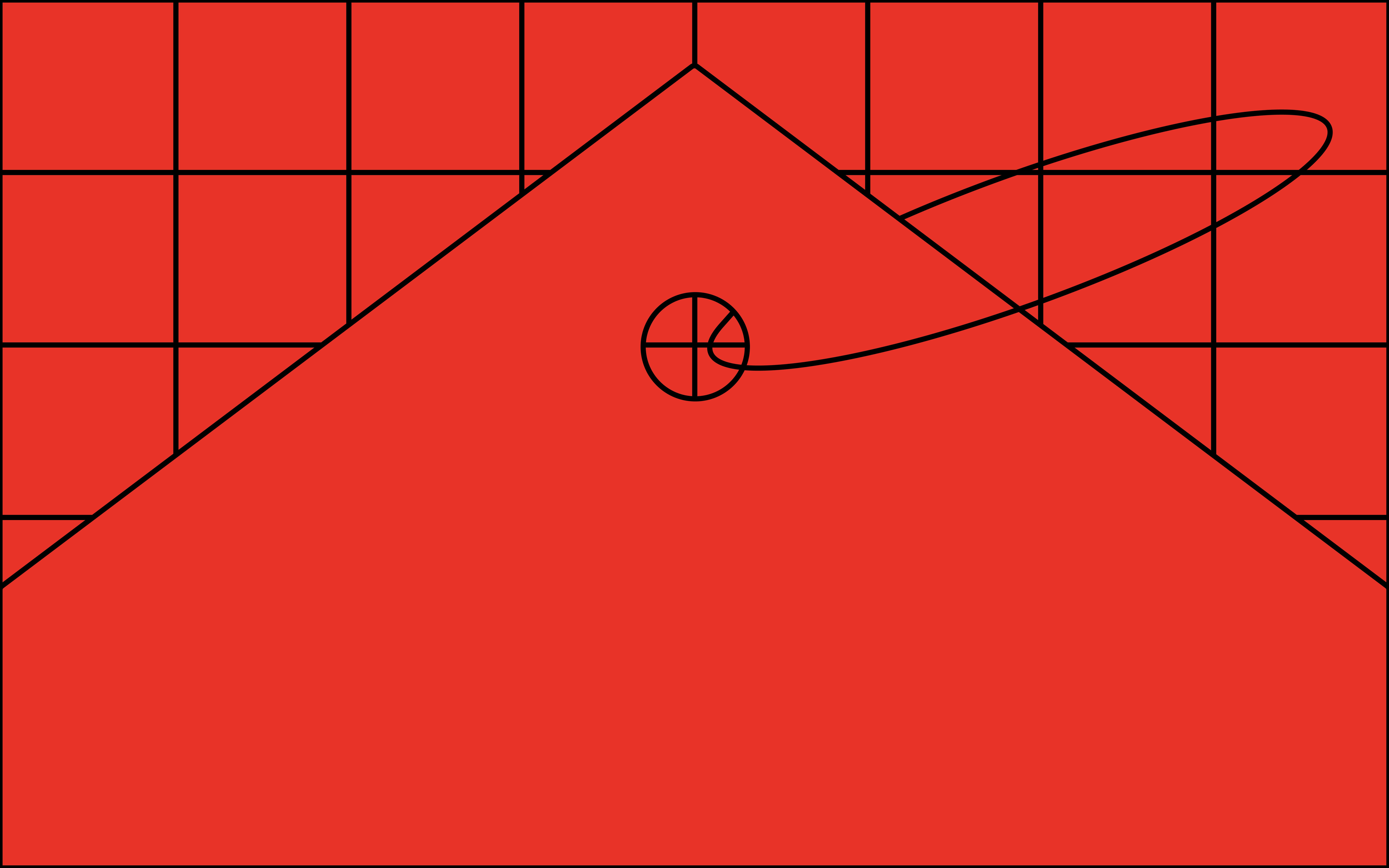 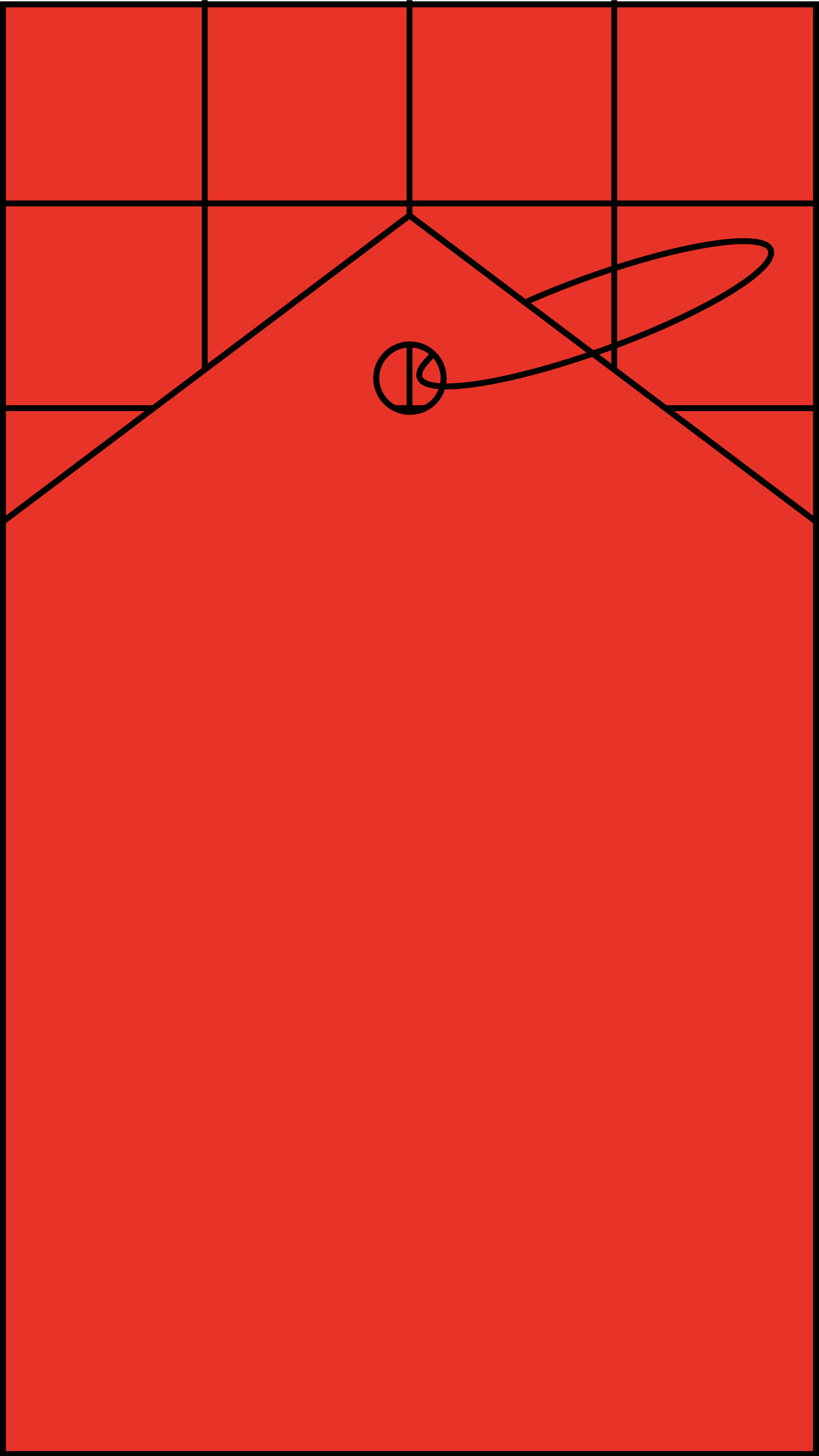 The Groundworks
Making Merch: Where to Start (If You Haven’t Already)
Education
Written by
Ian Servantes
Ready for your first run of merch? Learn the keys to perfecting your plan of action and nailing your drop

As the space continues its upward trajectory and particularly in light of Covid-19, merchandise has become a more important revenue stream for artists than ever.

Merchandising remains a reliable source of revenue that’s adaptable to the artist’s identity and release strategy. As a key part of marketing, it’s an opportunity for artists to build their brand outside their music and create a visual marker that can spread out into the wider world.

While creating, selling, and distributing merch as an independent artist may seem daunting, Wesley shares some key points to help you form a plan of action. 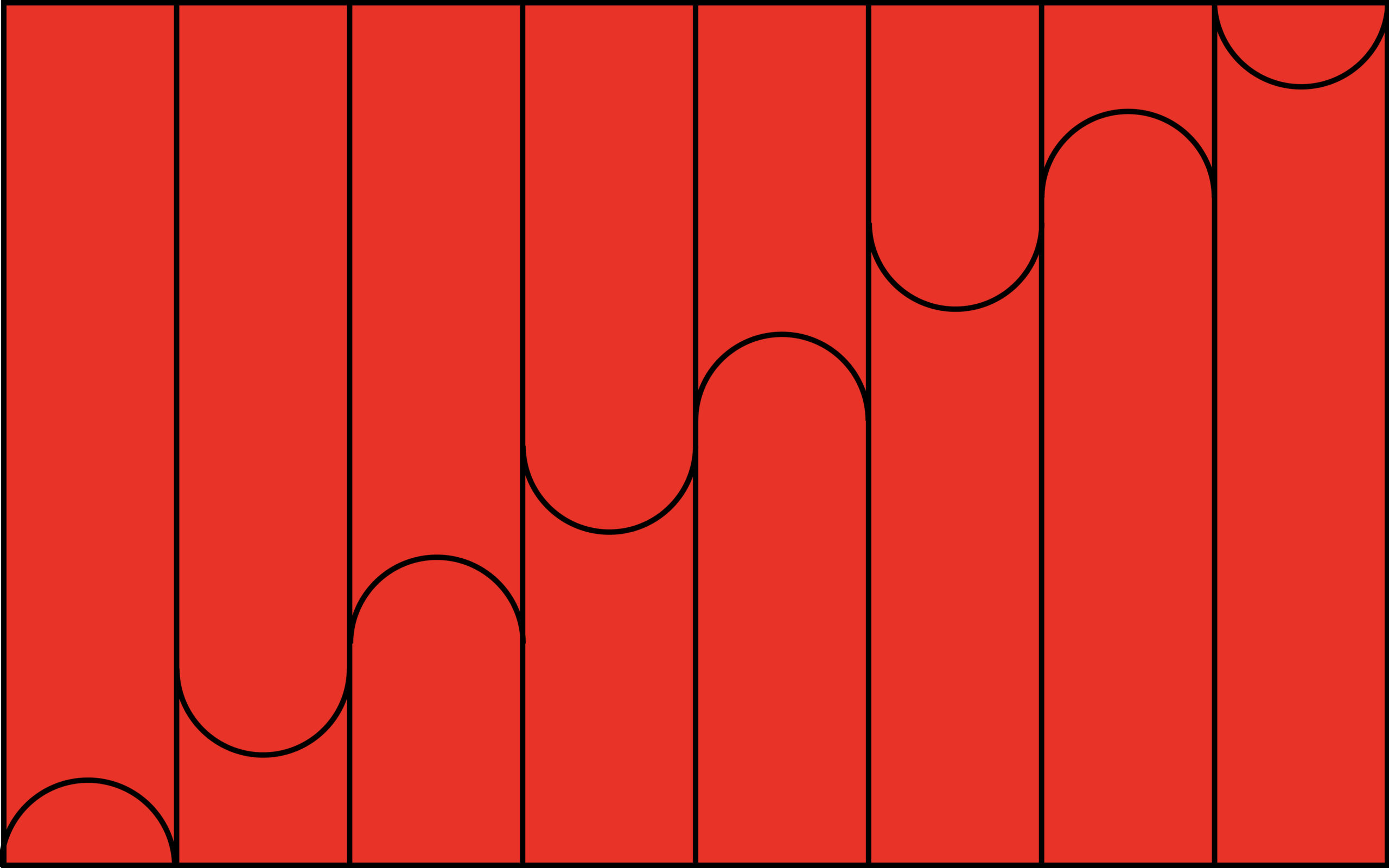 What’s most important is knowing your audience and honing in on which products are most likely to resonate with your fanbase. Wesley recently worked with Lil Uzi Vert on the merchandise released alongside his album Eternal Atake. The rapper and his creative team spearheaded the designs, many of which integrated the same artwork as the album fans had spent years waiting on.

Beyond the standard run of T-shirts and hoodies, the drop also featured a pair of felt blacklight posters and a rolling tray. “Whatever your views are on the rolling tray are,” Wesley says with a laugh, “[they] definitely capture a kind of culture and vibe.”

That vibe is exactly why the rolling tray works. Thinking outside the box and creating merch that speaks to the shared culture between you and your fans is a powerful symbol of your relationship with one another.

Knowing what your audience will connect with is a matter of your artistry combined with instinct, but there are also goal posts to help you so you’re not going in blind: 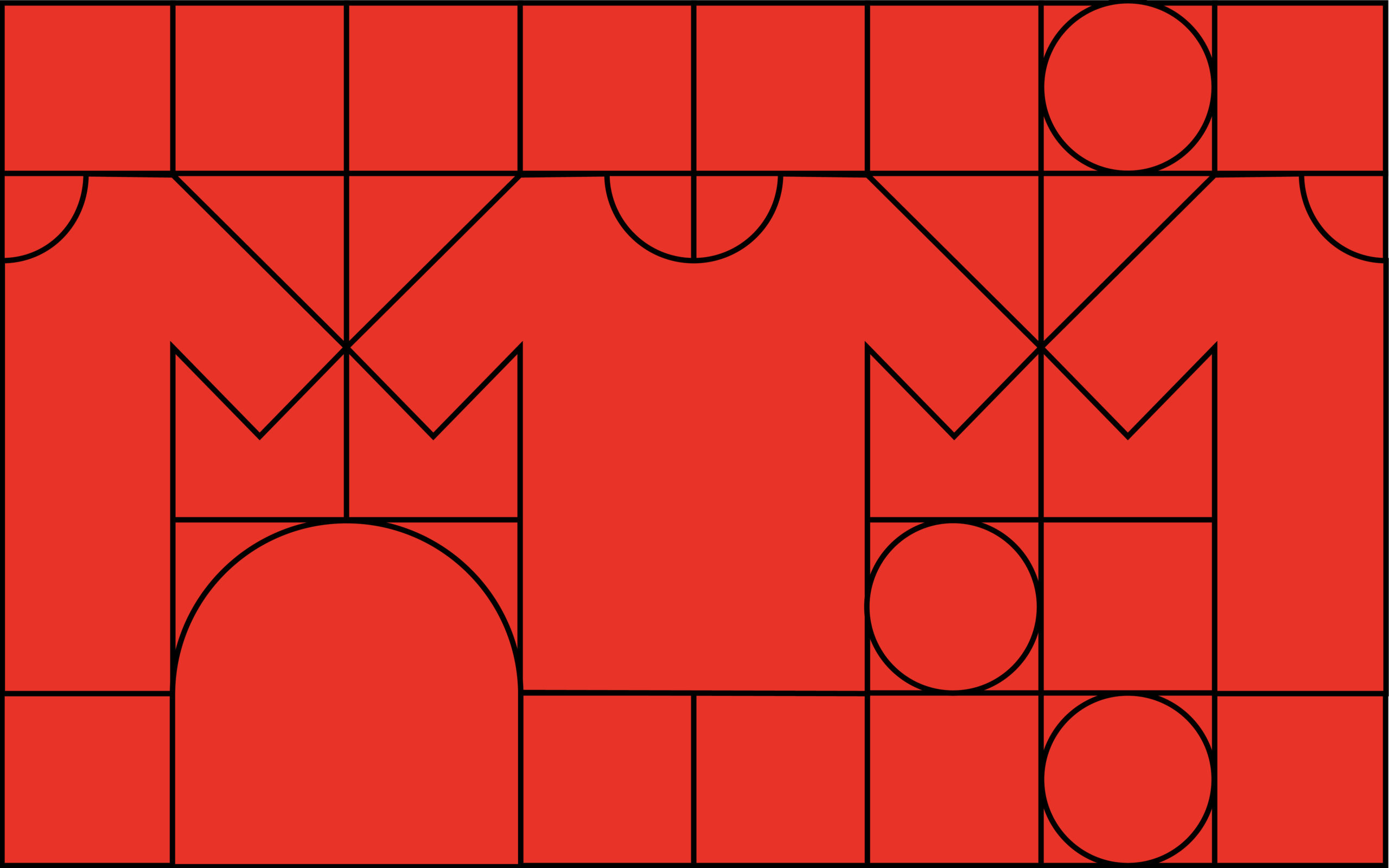 From there, begin conceptualizing. There are countless possible products that can be branded — think of Supreme selling a brick, of all things. Rather than become overwhelmed by that endless choice, consider it a creative challenge to find the totem that resonates with your fanbase.

Wesley also points to Travis Scott’s bountiful Fortnite drops: a days-long run of gaming-themed apparel, accessories, action figures, NERF guns, and even lunch boxes. For Scott, who knew he had an audience full of gamers, they were informed, savvy offerings that were widely successful.

However, for those still perfecting their release strategy, you may want to start with the basics and incorporate some distinctions already proven to work. 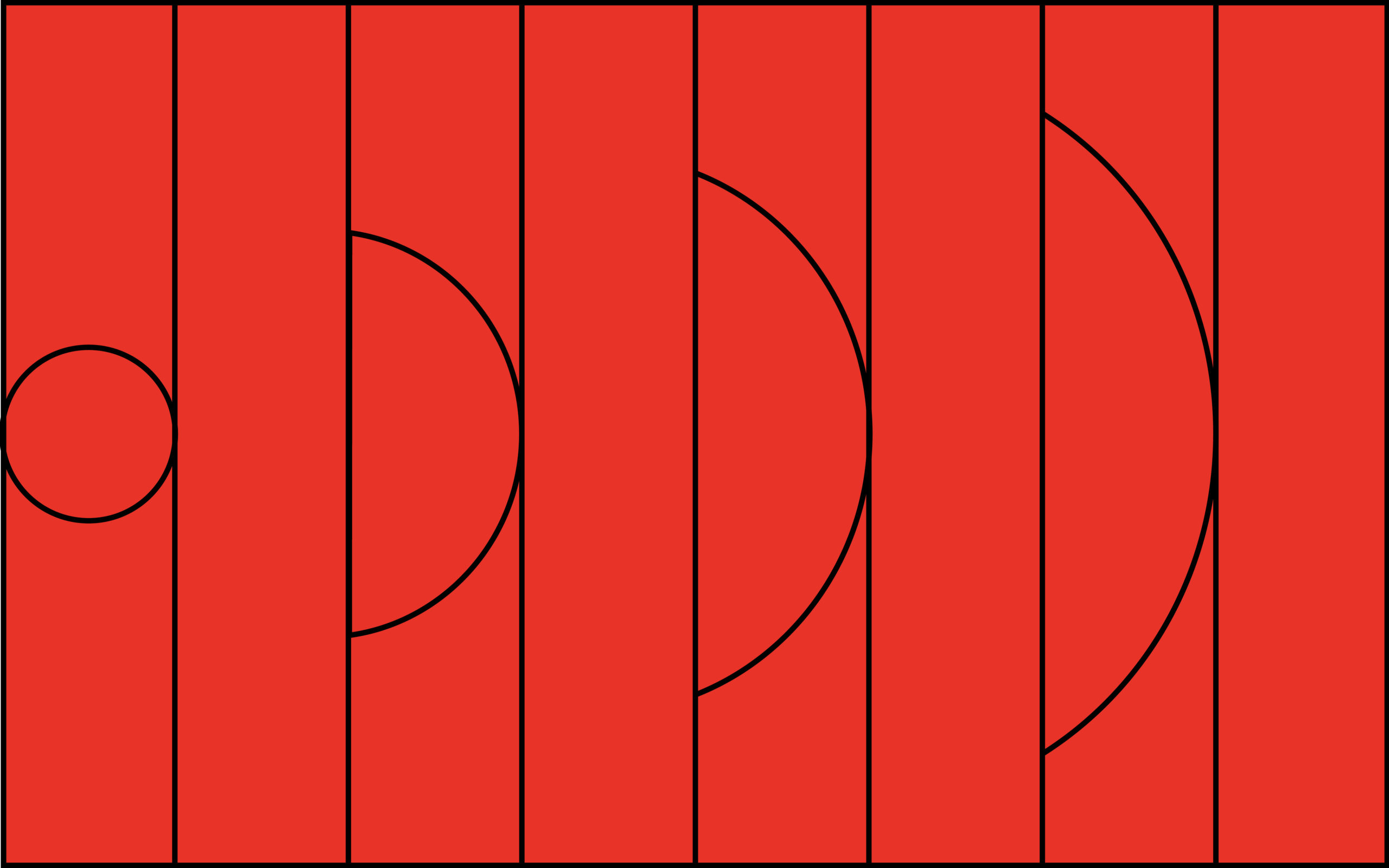 After deciding on an idea, the next step is production. For label artists, upfront costs are either deducted from their royalties or billed later into the product run, when sales have already been made. But for independent artists, these payments can quickly pile up and paralyze their operation altogether. The costs are twofold: purchasing the blank products and paying for the application of graphics. 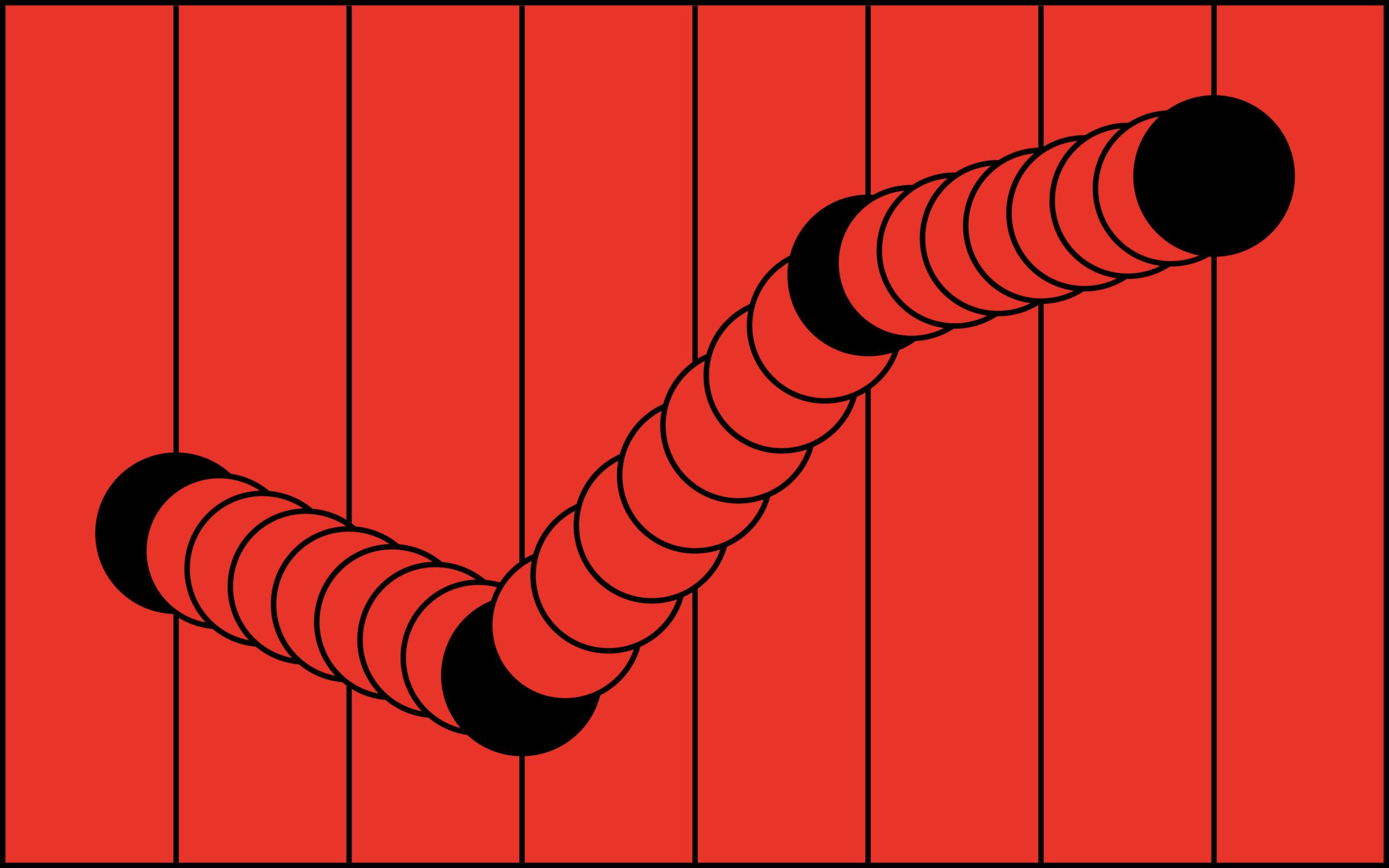 For those who can’t stomach this cost upfront, there are alternatives: Many independent artists use Shopify, which offers printing on-demand through several off-shooting applications — drastically reducing the amount of money you need to put up before seeing a return.

If you’d rather take out the guesswork, a vendor like Everpress lets you create campaigns in which pre-orders are collected. They even manufacture and ship the orders out, which makes this avenue a great entry point. (Peep their independent music section).

For all that’s suddenly disappeared in the music industry and beyond, the desire for music merchandise hasn’t dried up. In fact, even during this time of financial uncertainty, merch sales have actually risen 61% for Warner artists, a spike normally only seen during Black Friday.

More than anything, that reinforces how important it is to build and engage with your fanbase, and that there’s still room for growth and success in the midst of unprecedented challenges. 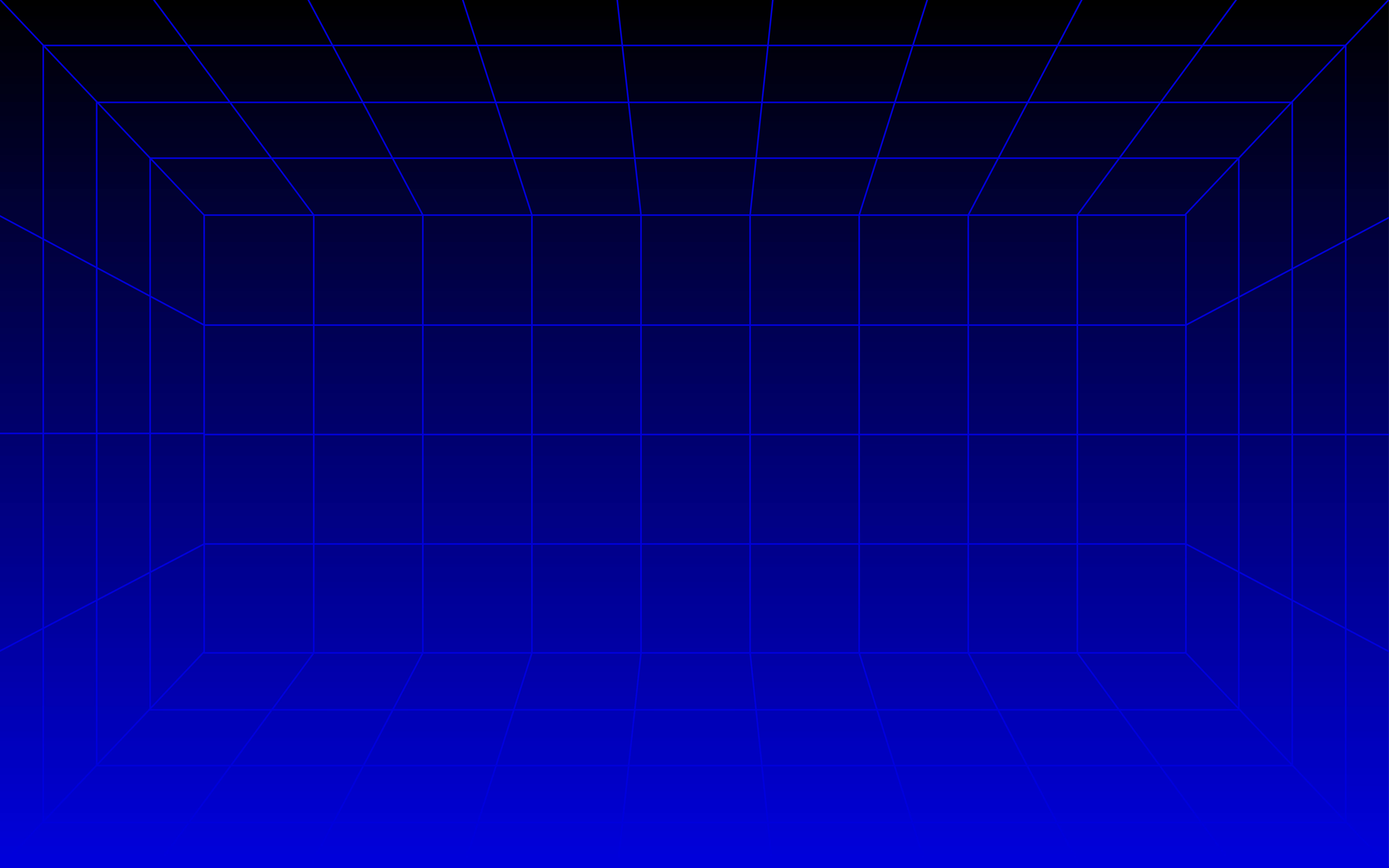 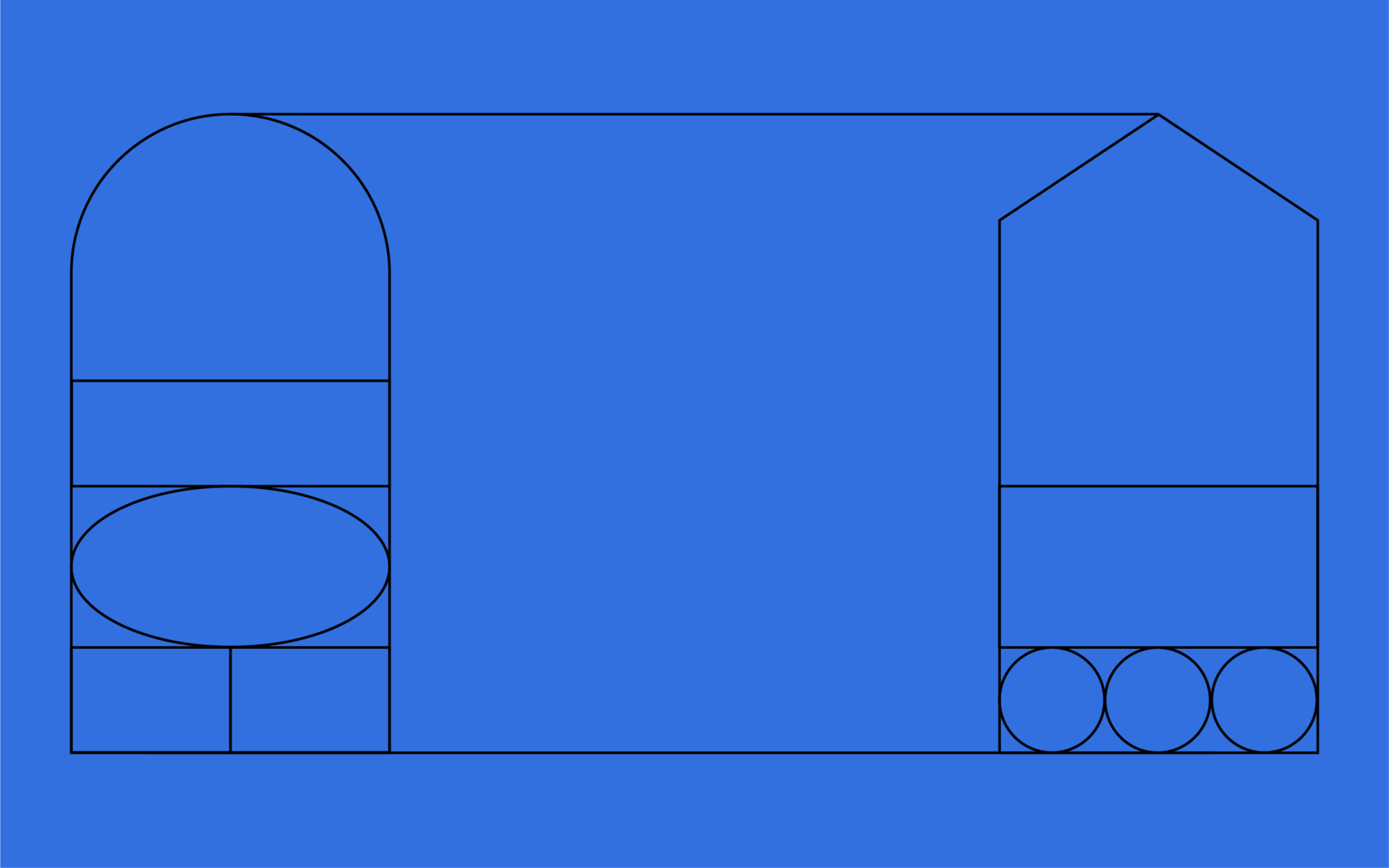 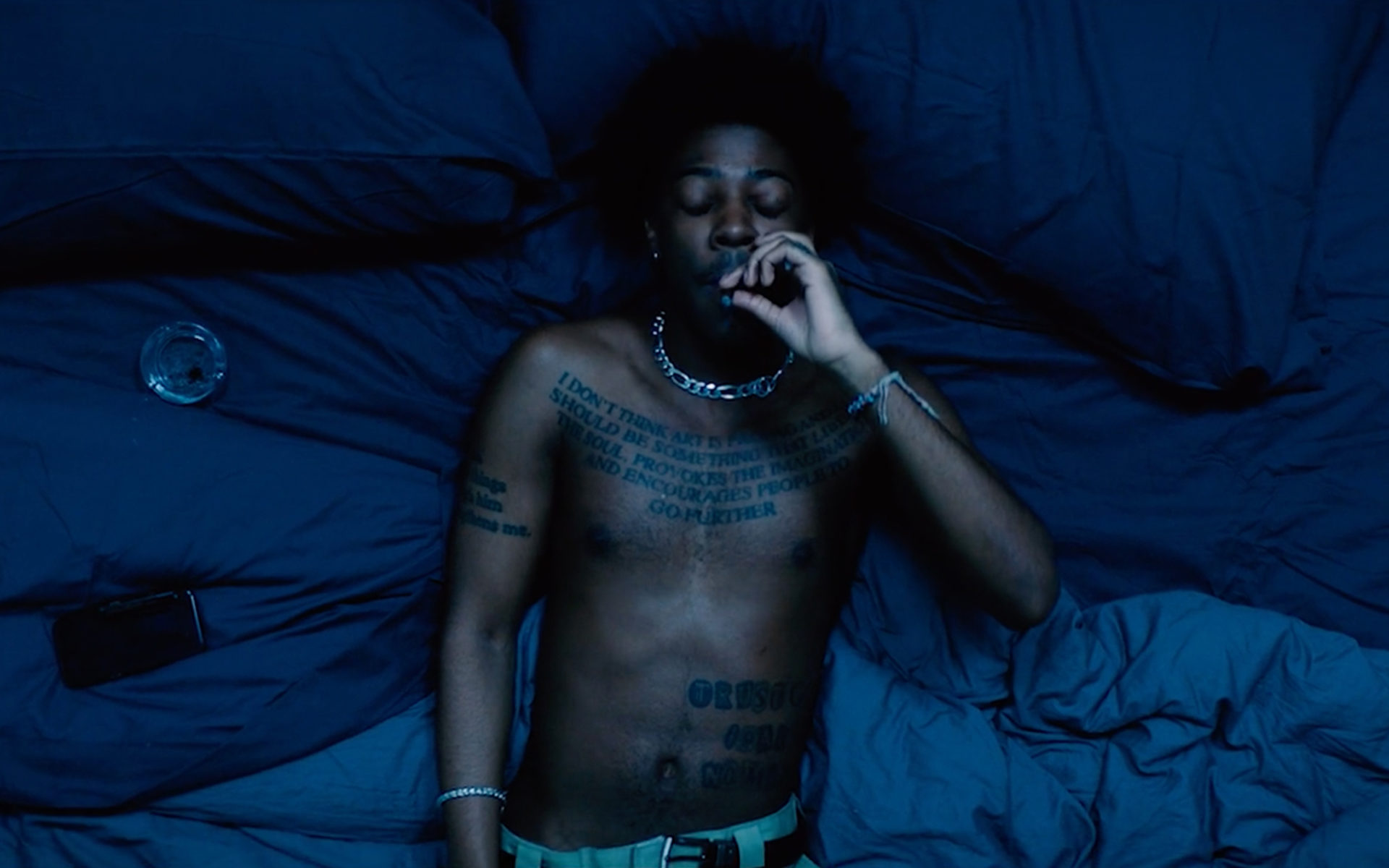